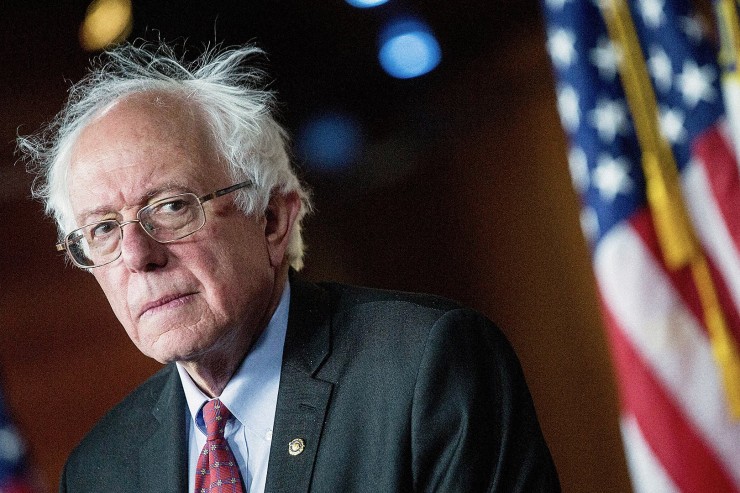 Why We Socialists Don’t Support Bernie Sanders for President Despite the fact that the Democratic Party is, along with the Republican Party, one of the twin pillars of U.S. imperialism, much of the U.S. left is looking for ways to accommodate—if not support—Bernie Sanders’ campaign to be the Democratic candidate for President of the United States.1 Some of these groups support liberal Democrats like Sanders as a matter of policy.2 Others need a special candidate to campaign for.3 In Bernie Sanders, many would-be left and… Read More »