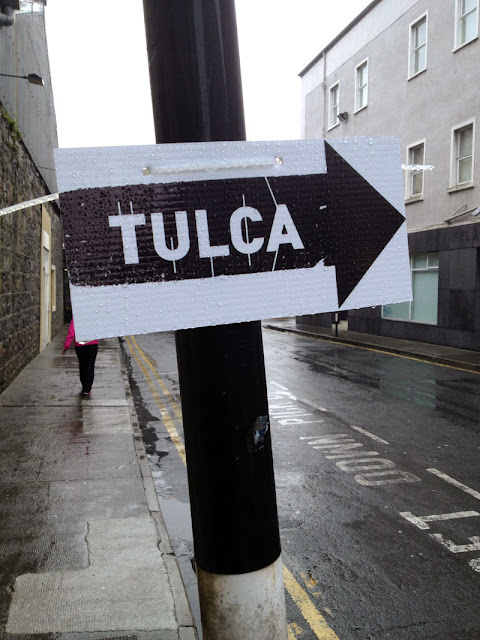 The 2012 Tulca: Season of Visual Art was the tenth anniversary of Galway’s 2 week, multi-location event. Always in mid November, it utilises existing arts infrastructure and activates a variety of disused ‘slack spaces’ or rather vacant buildings and shops. This year was no different as the exhibitions bring “together 41 artists over 10 locations.”
I had lived in the west of Ireland for about 6 years and know the festival somewhat intimately. I exhibited in 2006, the year Cliodhna Shaffrey and Sarah Searson curated it. I worked as a technician for a few years. I’ve clashed with the event’s administrator, and, seemingly permanently appointed Chairperson of the Board, Galway Arts Centre Visual Arts Officer Maeve Mulrennan over errors affecting 126 Artist-run Gallery in their programme. I also worked with 2010 curator Michelle Browne in developing a very successful partnership with Engage Art Studios in a space we called The Niland Gallery.
It was interesting for me to return to Galway’s premiere visual arts event after relocating to Dublin. Seeing the festival with fresh eyes, as it were. This year’s curator, Greg McCartney, chose to work from wide interpretations and notions of landscape. The choice of works leaned towards a more conservative and traditional approach, at least in terms of structure and within the contemporary art world. That said, the resulting selection of artists yielded some interesting choices to be sure. The catalogue was a large A4 size and of a fairly standard design. Strangely most of the artists had large, frequently full page, images of the same work on display in Tulca. There is little mystery in that.
My lasting impression of Tulca was that it wasn’t cohesive in a very basic way. That is, the work seemed allotted and not positioned or placed. The various venues didn’t serve or weren’t served by the artworks hung in them. Its a funny thing, because its seems this formal arranging; this attention to conceptual, spacial, and situational relationships, is the basis of strong curation. Instead , and this is primarily exclusive of the Galway Arts Centre and certainly of 126, what unfolded was a dolling out of works throughout the other locations in a somewhat arbitrary way.  Although this leads us to the same conclusion, the other equally valid side of the argument is that the venues were selected without consideration of the works.
Some examples would be Kelly Richardson’s subtle, peaceful installation in The Shed on the Docks being completely and utterly altered for the worse by cranes relentlessly and deafeningly loading a ship with industrial scrap metal. Fiona McDonald’s Gift Shop was claustrophobically wedged in the entrance area to the Exchange House, a massive unfinished vacant new build. The rest of the space was almost absent of sculpture. Why? Because in real life gift shops are by the entrance/exit? The gallery at NUIG ,a great black-out space, was oddly divided with a heavy curtain despite the fact that both Paul Hallahan’s projection and Jenny Keane’s monitors wouldn’t have been negatively affected being in the dark together. The Niland Gallery was strangely crowded while the Exchange House seemed to swallow the numerous photographs it held. Niamh O’Malley’s moody and ultra dark piece was placed in a theatre space with possibly the squeakiest seats in the world. You get my point. And yet it is significant.
A multi-venue affair requires significant resources to run and and install. And while there was certainly considerable work done from a technical point of view, the overall finish was a bit, well, degree show and again not considered. What with its various numerous walls and some things and spaces in different states of finish or completion. The Niland Gallery seemed to haven’t been touched up, patched or painted in over a year. The Arts Centre galleries are in a perpetual state of disregard. The Exchange House on the other hand, an enormous 2 floor site which I secured and built out for the Apposite Extravaganza show last year, was painted, reduced, divided, and further partitioned almost ad nauseam.
To step back a bit just to contextualise the festival, Tulca receives around €50k from the Arts Council, €10k from the Galway City Council and this year additional funding from the County. That’s approximately the equivalent of 3 galleries like 126 running year-round programmes. Clearly this is not without reason. Tulca ticks all the boxes: a generous catalogue, a public commission (for the Chair’s housemate) in west county Galway, a series of youth outreach programmes, numerous venues including the University Hospital and NUIG, many local artists via the open call, etc. All important things. But what function does this really serve? Tulca risks foregrounding the curation with a protracted exercise in event planning and administrative box-ticking, i.e. is the festival just an administrative template for the curator to cut and paste a few selections? What strikes me is that this is a strangely timed, short-run event at the onset of winter, especially if it seeks to draw anyone from outside of Galway. Or is Tulca primarily for Galway? And is it held for a contemporary Galway that actually exists?
In very difficult times for funding I wonder if it is nationally relevant. Eva in Limerick is about an hour away and has been reborn as Ireland’s biennial. It runs for a few months, and this past year was particularly memorable. It had a distinct sense of purpose and delivered it to a high standard. Does this make Tulca a bit redundant?  Can Tulca adapt or evolve to be something different, more relevant? 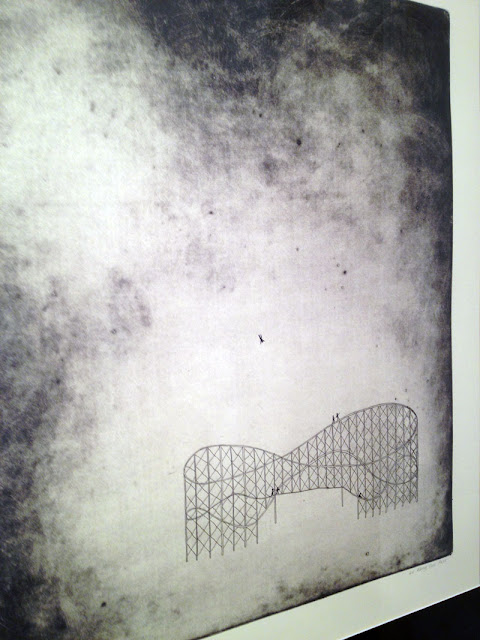 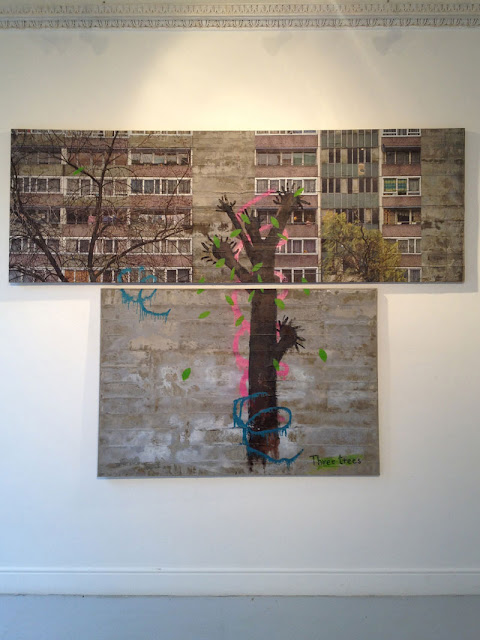 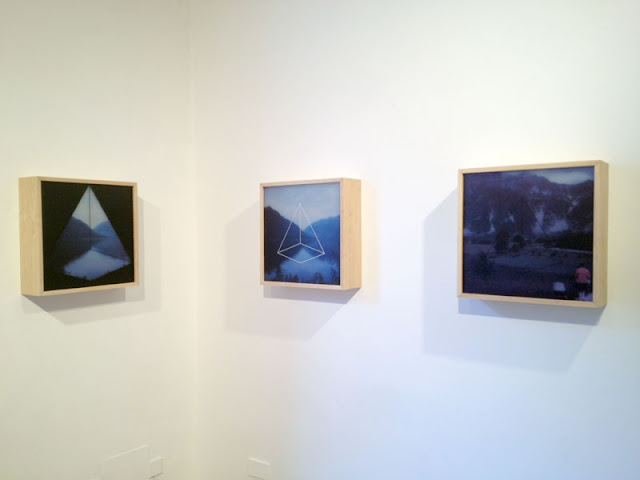 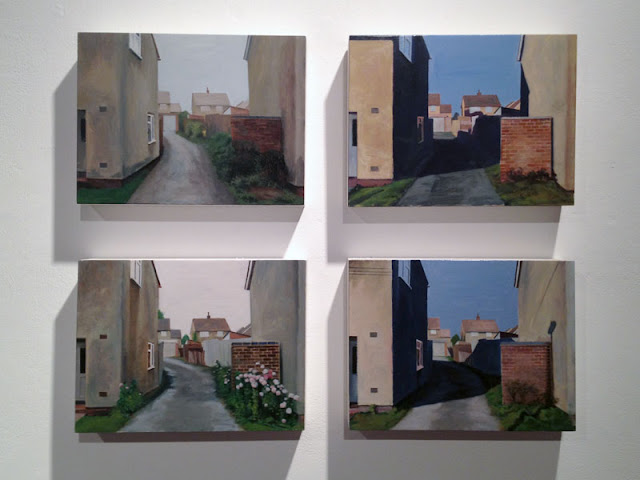 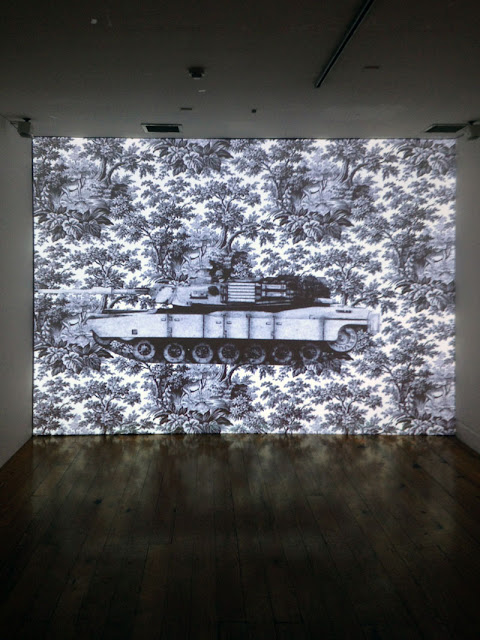 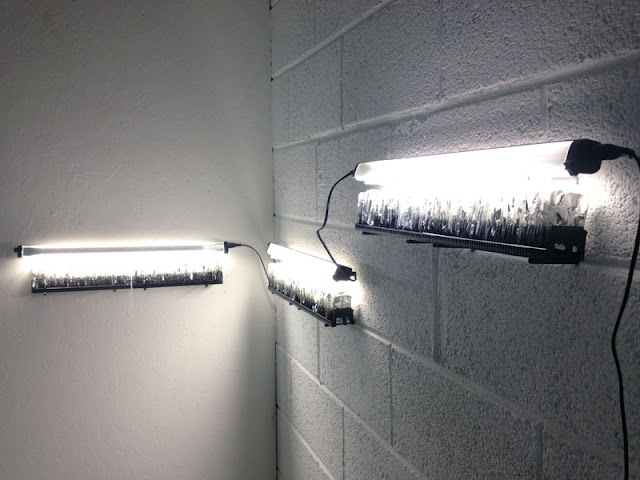 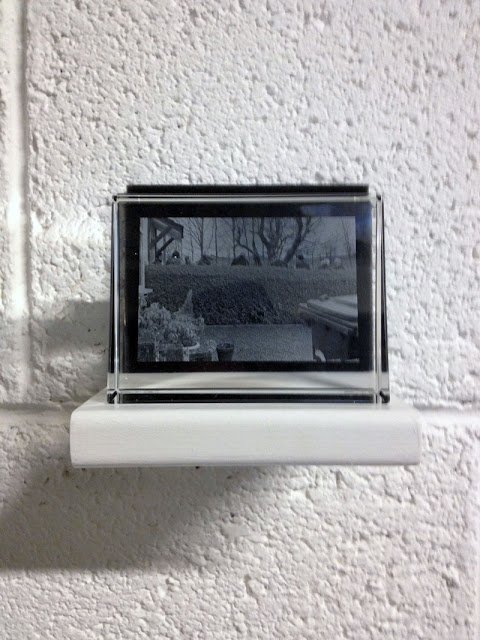 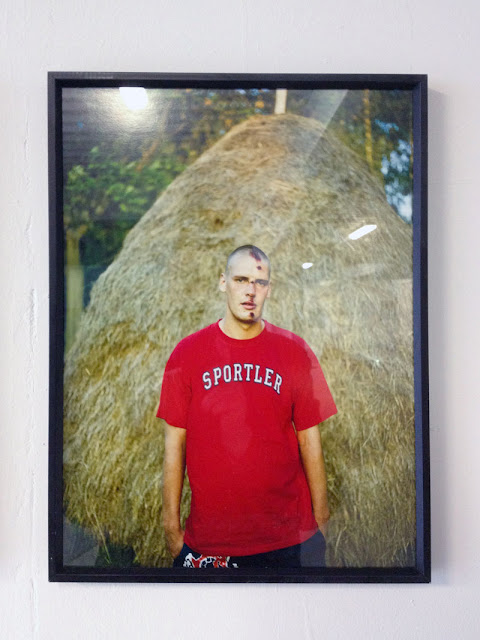 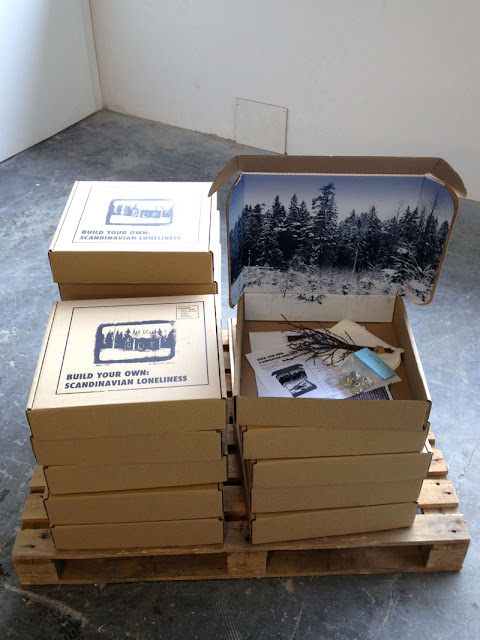 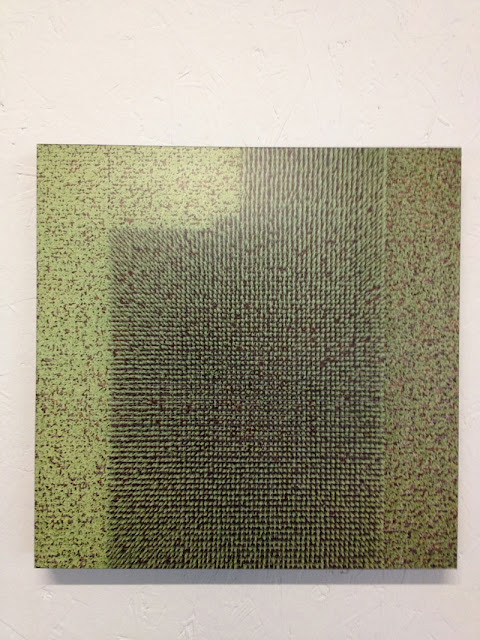 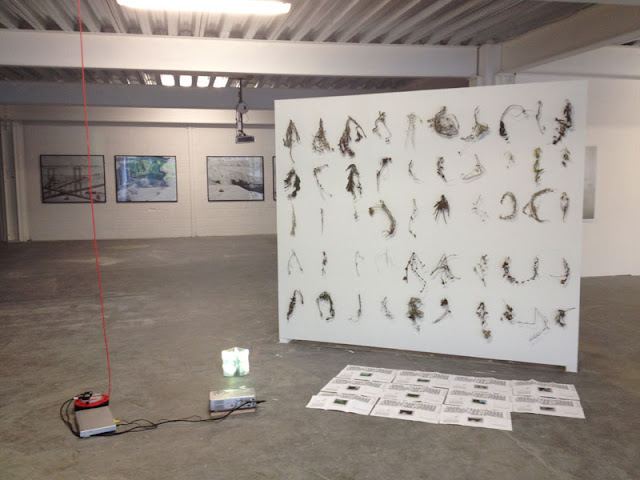 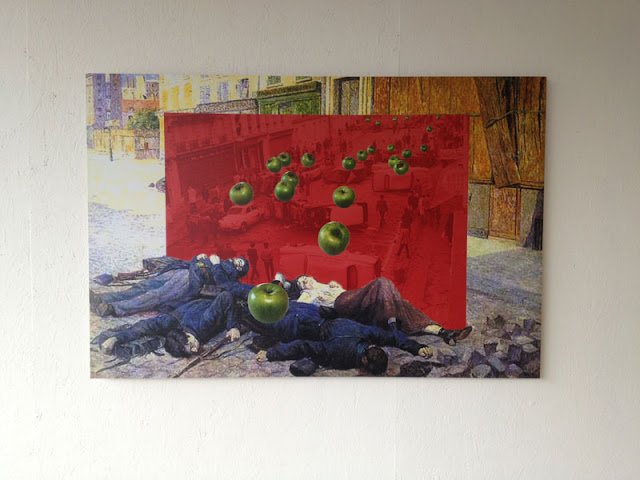 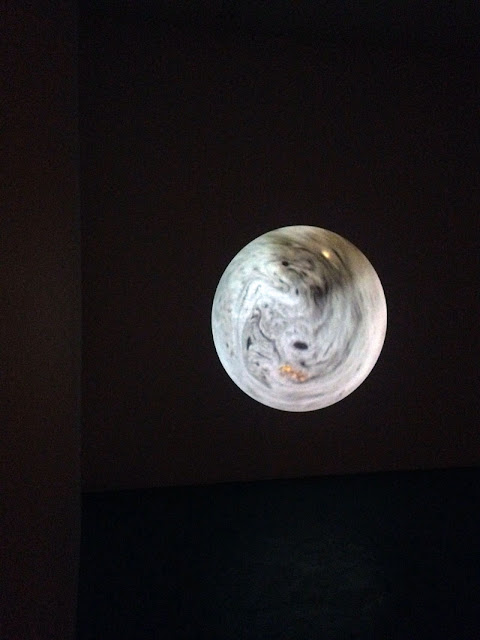 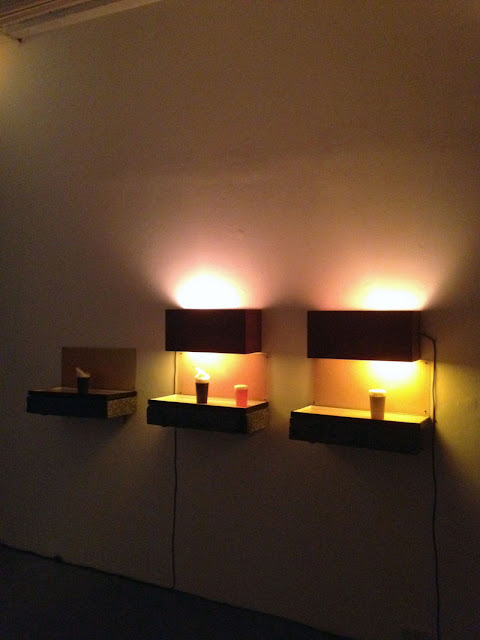 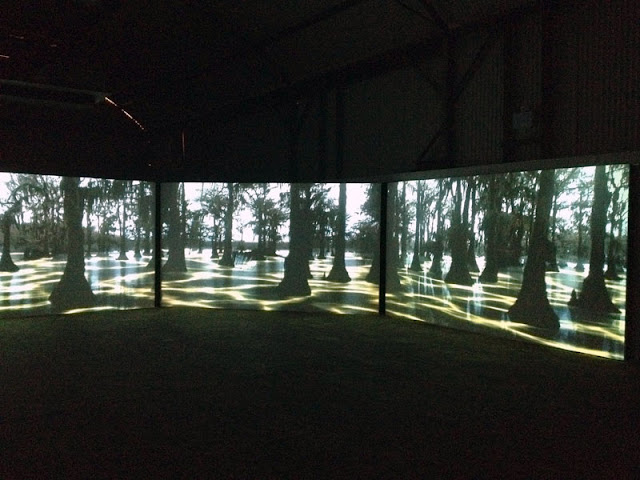 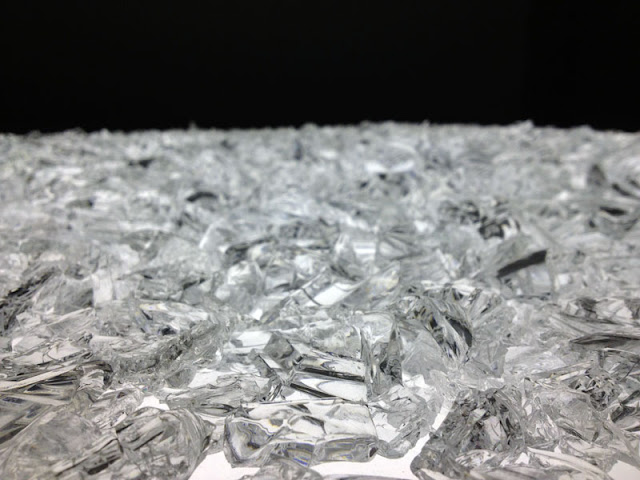 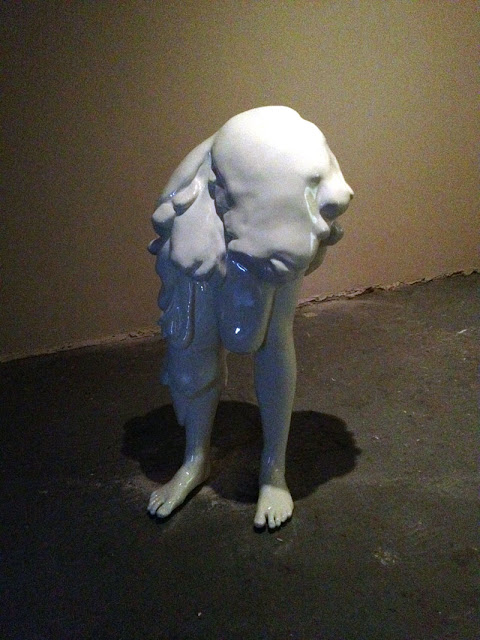 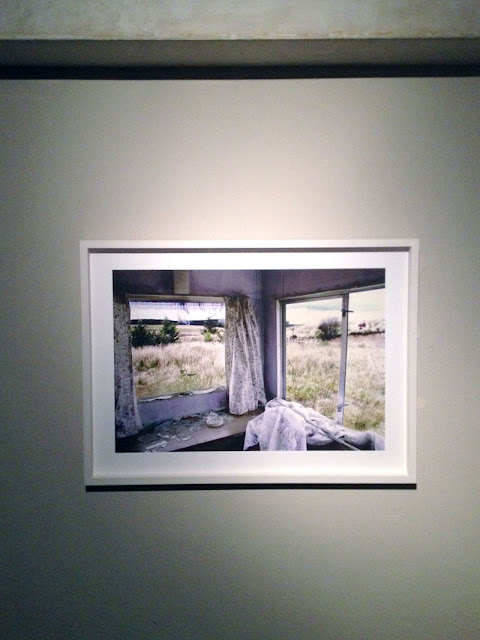 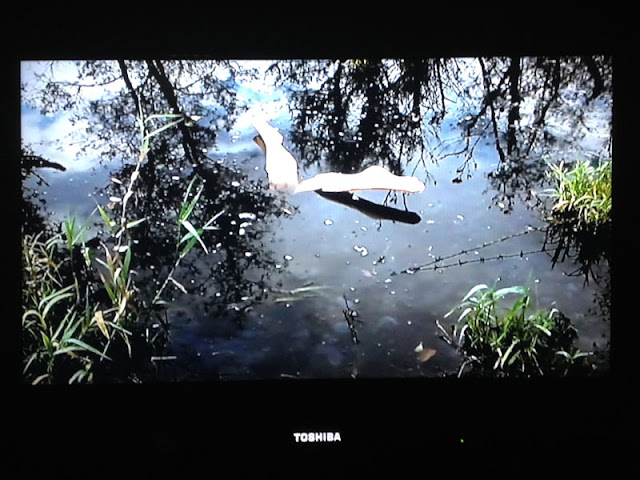 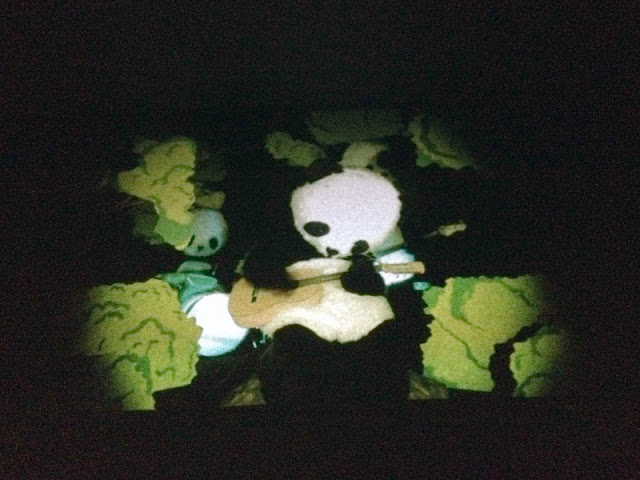 What Became Of The People We Used To Be?
TULCA Festival of Visual Art 2012
Curated by Gregory McCartney
Various locations, Galway
9 – 23 November 2012

Images and text by Jim Ricks 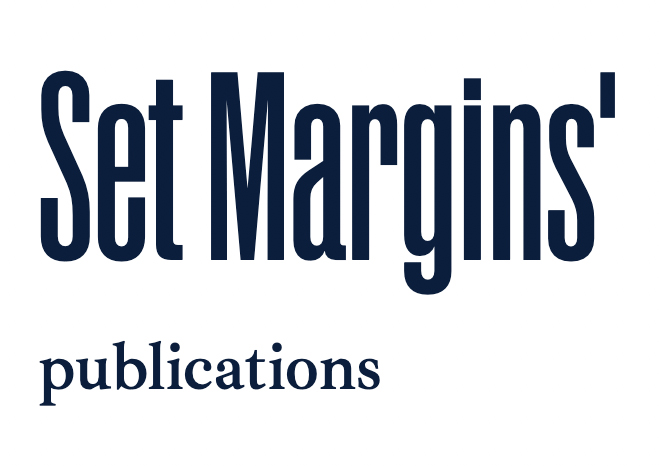 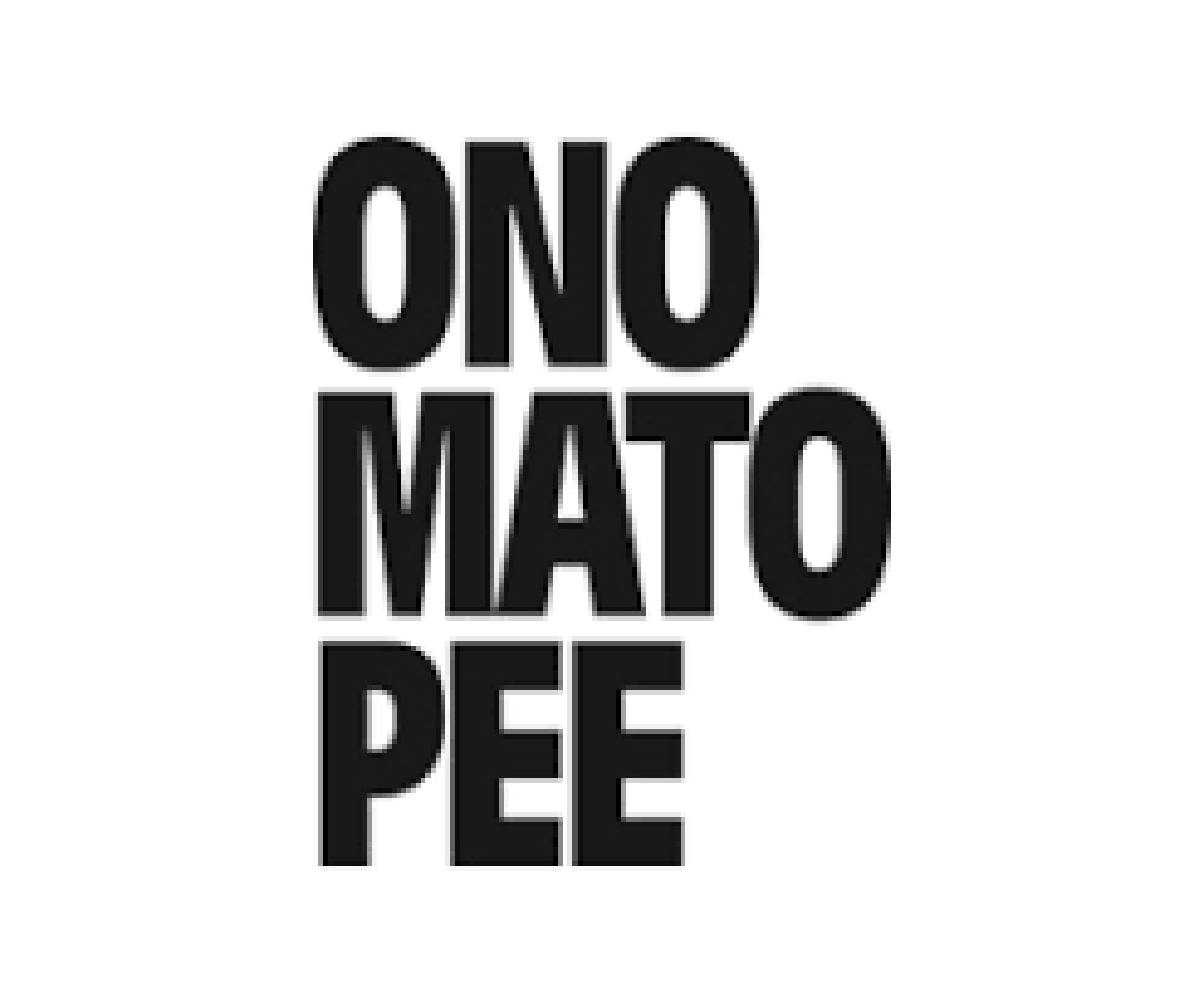