An interview with Anna O’Sullivan by Jim Ricks, commissioner/curator of The Enclave by Richard Mosse 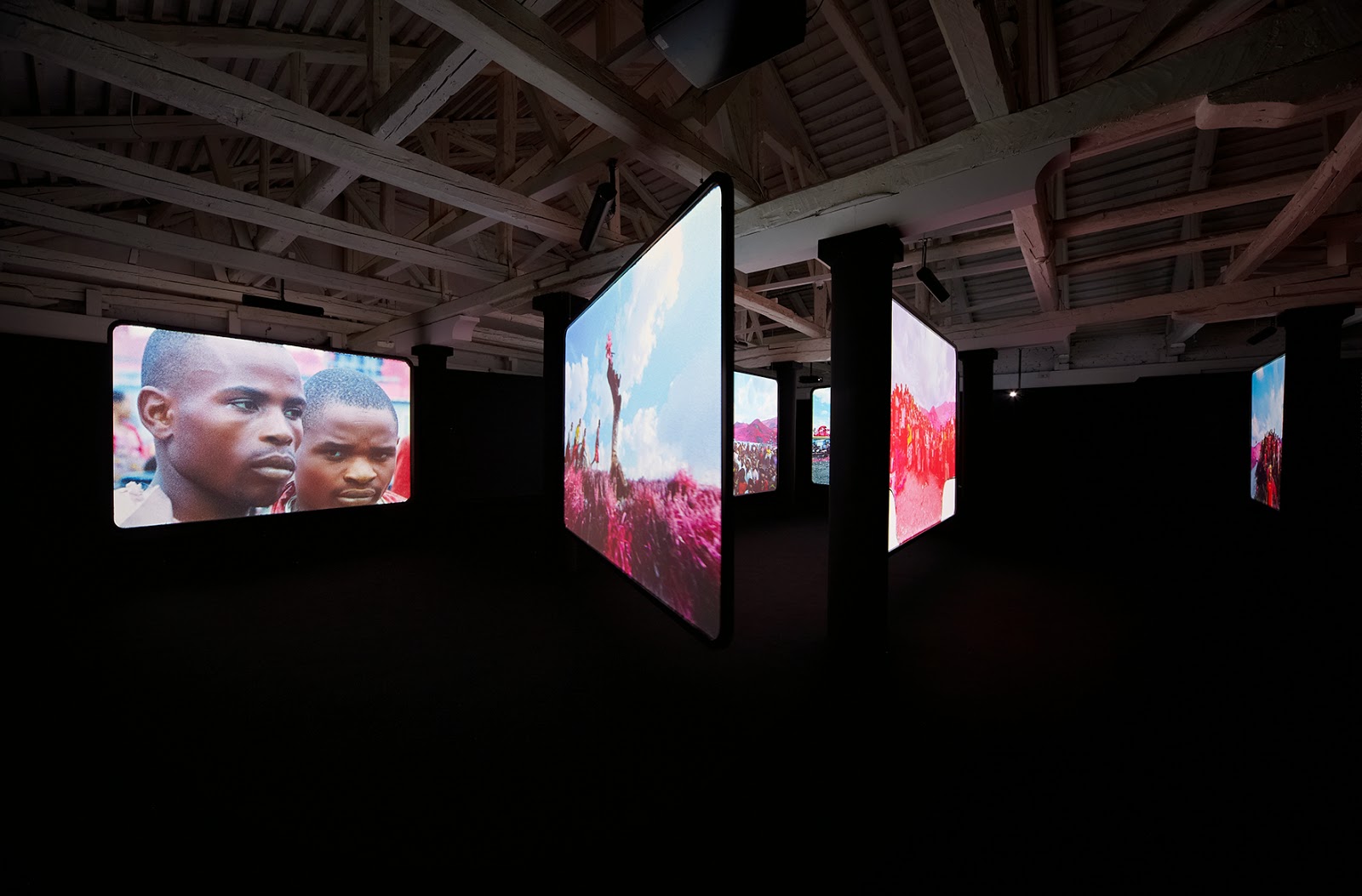 http://www.marycremin.com/richard-mosse-the-enclave/
Can you tell us a little about the process of selection for you as the commissioner/curator? Were you nominated separately?
The Commissioner/Curator and the artist is a team effort with the Commissioner/Curator putting the artist forward. Richard and I came together and worked on an application initially, got shortlisted to one of four teams, which was followed by an intensive interview.
And about your choice of Richard Mosse? Have you been aware of his work for long?
In 2005, after twenty-three years working in the New York art world, I moved to Kilkenny, Ireland to run the Butler Gallery, a not-for-profit contemporary art gallery with a permanent collection, based in medieval Kilkenny Castle. Over the past nine years I have been working on the development of a new museum for the Butler Gallery, a build that is scheduled to begin in 2015. I met Richard Mosse through his parents, Susan and Nicholas Mosse, a renowned Irish potter from Kilkenny. I would meet Richard on his visits home from his studies at Yale University or later from his working trips to sites of conflict around the world.  I loved Richard’s energy and his passion for life. I was extremely impressed with his practice and hoped to work with him one day on an exhibition at the Butler Gallery. When a call out for the 55th International Art Exhibition – La Biennale di Venezia was announced, Richard and I teamed up together, made a proposal, and got through to a shortlist of four candidates. We were required to make a presentation and were rigorously interviewed by a panel of art professionals and executives from the main funders Culture Ireland and the Arts Council of Ireland . We were astounded, and both so proud, when we were chosen to represent Ireland at the 55th Venice Biennale.
Did he have much competition?
It was a very competitive process with some very worthy Irish artists shortlisted for this most prestigious of art exhibitions. 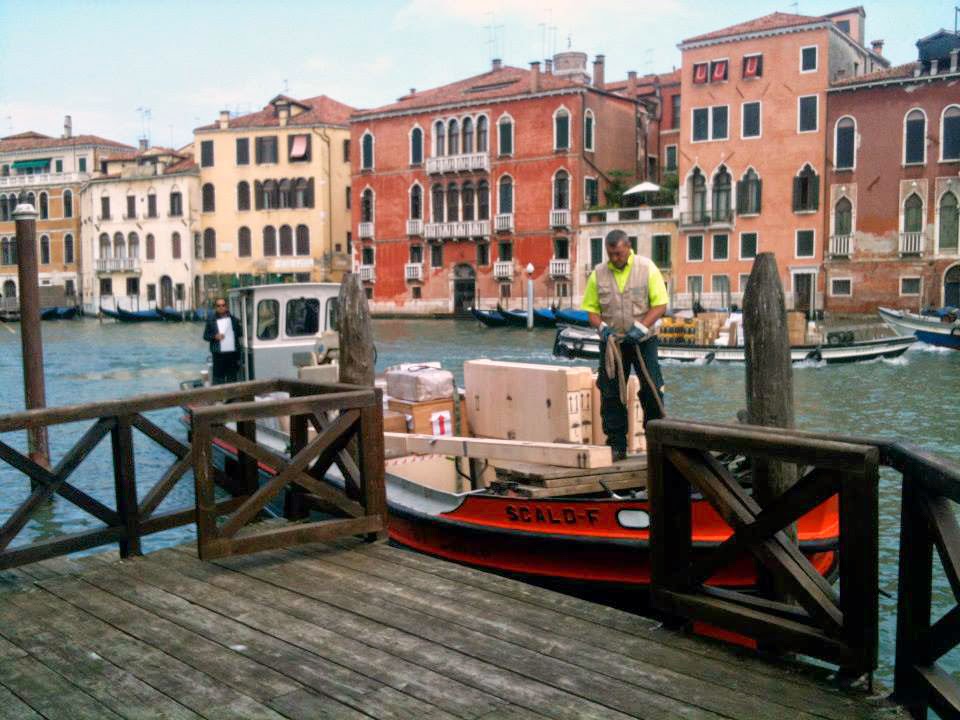 This might sound funny, but I think there is a sense that Venice is akin to the Olympics of art, especially in a smaller nation like Ireland.  What are your thoughts on ‘National Representation’? And how this worked out?

It is a big deal to represent your country on any platform. Richard and I were both very proud to be selected and then really happy that the Irish Pavilion received such an immense amount of press and attention. It was immensely rewarding.

What do you think is strongest about his work? Or draws you to it?
While I was initially drawn to Richard’s still photography, it was his film work that really impressed upon me the power of what he had captured of this forgotten African tragedy. The Enclave is an intuitive, beautiful and tough work about this intangible war in the Congo. It is a work of contemporary art that makes visible something that is beyond the limits of language. We had huge numbers of visitors to the Irish Pavilion and many of those viewers exited the installation quite overwhelmed and moved by what they had witnessed. While artists today are adept at delivering slick video installations, Richard has created a work of immense power that has truly connected with people and given a voice to this war, where every man and woman’s job is survival. This is an immense achievement. 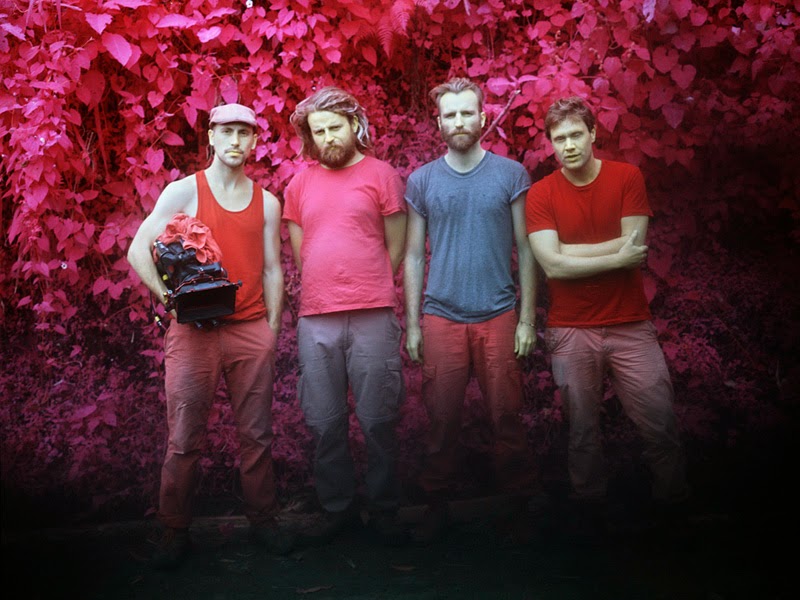 Obviously Infra was a body of work Richard had developed a few years prior and The Enclave being an extension of this. What was the process of developing the exhibition like?  Did you work very closely with Richard?  Or was he developing the work  already? I saw the beginnings of the 16mm film work and was impressed with the multi-screen approach. Richard was working on this body of film work for over a year. When we got the invitation to represent Ireland in the Venice Biennale Richard returned to the Congo to secure further footage. The contract for Fondaco Marcello, the venue I eventually rented for Ireland, was a year long lease. This allowed Richard to edit the work in the space in March 2013, which was hugely beneficial to him and his editor Trevor Tweeten.  I visited him in Venice during this process and had input and discussions with him on the installation for The Enclave and the exhibition design for the photographs. At that time I met with the carpenter, electrician, carpet layer etc. and planned what needed to be done in advance of our opening. We were lucky in that a lot of what was needed to be carried out to transform the space was achieved in April, before there was a demand for the time of every workman in Venice for all the other Pavilions. 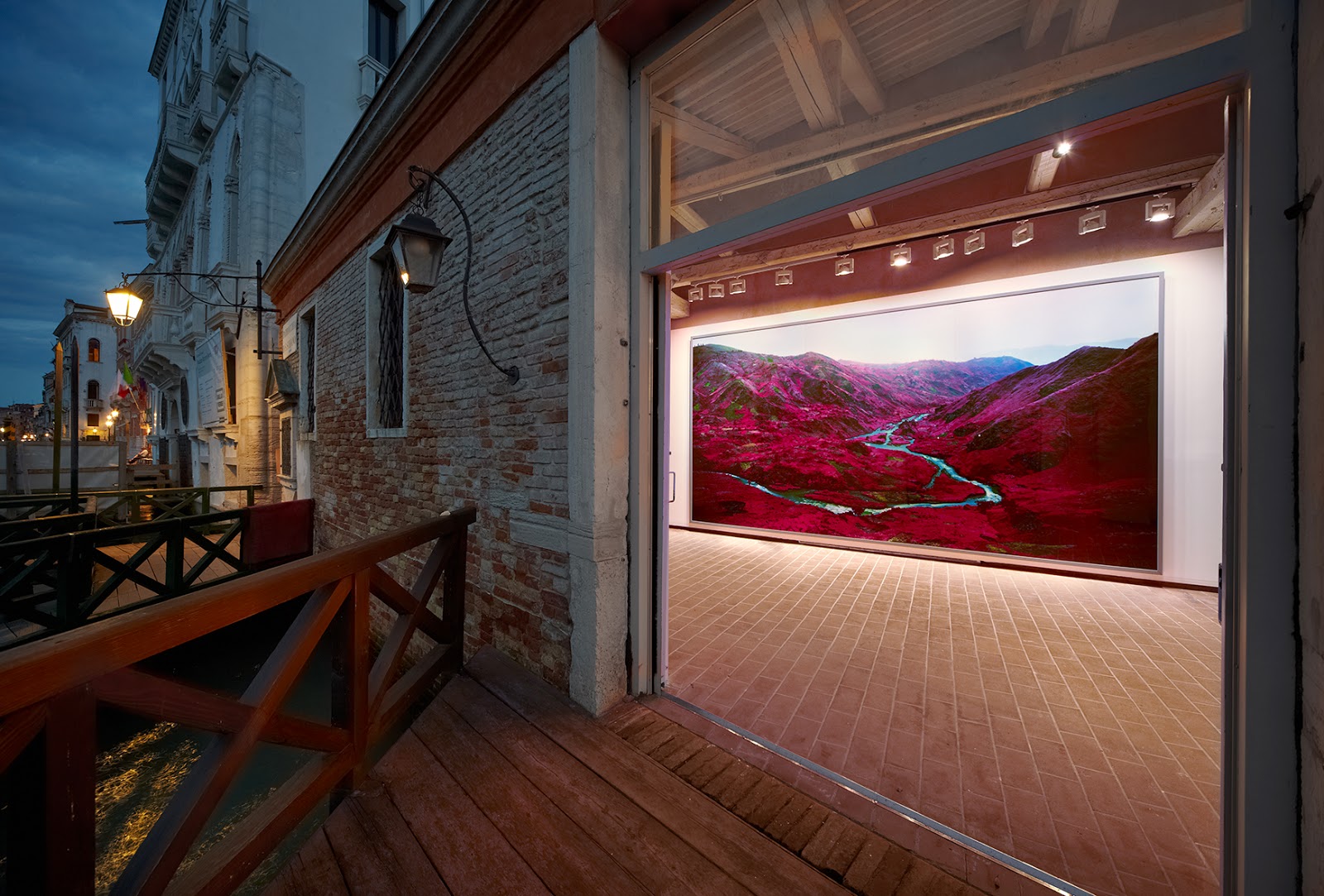 http://www.marycremin.com/richard-mosse-the-enclave/
Mosse’s work has been noted for also being commercially viable, as both a fact and as criticism. Did you work with Jack Shainman Gallery towards the show?  How involved were they, if at all?

The healthy sales of Richard’s photographs has allowed him to develop the production of his film work and helped him to fund his many trips to the Congo. The Jack Shainman Gallery were supportive and helped with the sales of the benefit print, which was produced to assist in the Fundraising to deliver this ambitious and costly presentation.

What were the differences between curating this scale of a show and other exhibitions you have done?  Was it a lot of pressure?

I worked in the private sector in New York for many years as an art dealer and have curated six exhibitions a year during my nine year tenure as Director at the Butler Gallery. Delivering The Enclave in Venice and the subsequent Irish Tour was a huge job and ultimately a two year commitment. The challenge is that one continues to have a full-time job also whilst pulling this off, so the double-jobbing is intensive. Yes, it was a lot of pressure, especially the fundraising. I was committing to and spending money I wasn’t sure I would be able to raise so it was intense at times. As it turned out, it all worked out very successfully, which was a huge relief. It was an amazing experience to present a project such as this to a wide international audience and one that I will never forget. 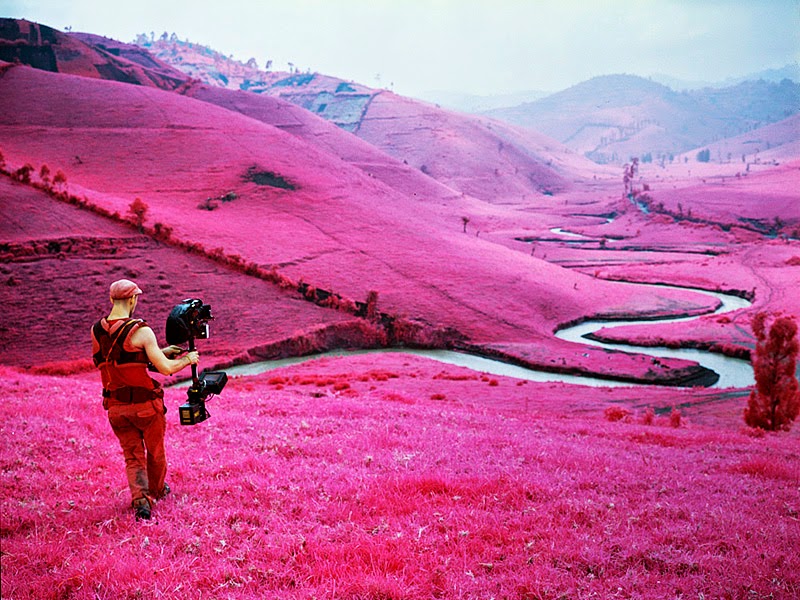 What have been the reactions so far?  The reaction so far has been phenomenal. We have had feedback that it was a favourite exhibition of many who visited Venice. The word of mouth recommendation has been extraordinary and the Irish Pavilion became a ‘must see’ exhibition in Venice.Did you expect the reaction that the work received?  In terms of popular media attention and also in terms of criticisms? I was delighted that The Enclave stirred people up in so many ways. The response was incredible and something I truly hadn’t anticipated. Richard had received a lot of attention from the press for his previous Infra series and so I knew the press were positioned and curious about what he was going to achieve in moving image in Venice. As it turned out he surpassed everyone’s expectations. I think the criticisms were a healthy response. The work is challenging on many levels so I expected the lively debate around the ethics of the work, its intent and its enduring memory.

Did you find his project problematical in any way?

While this is a tough subject to make art about, Richard Mosse has brought this humanitarian tragedy to the attention of an audience that needs reminding of the horrors of war. This work of art does pose some disturbing questions, one of which is, what does it mean to make human suffering beautiful? The Enclave delivers a pure and unapologetic approach to understanding the Congo through the eyes of an artist, transcending facts and statistics to penetrate our sensibilities on every level.