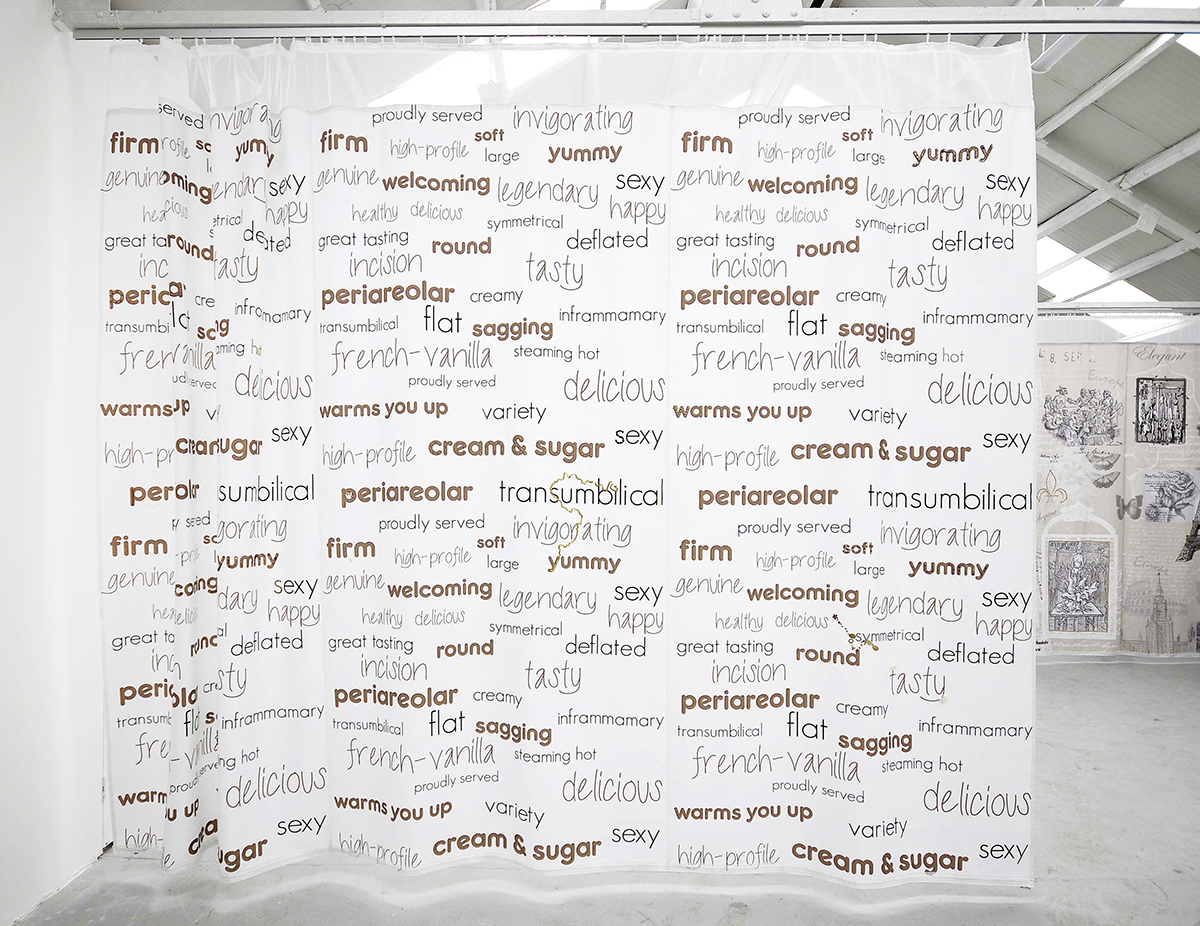 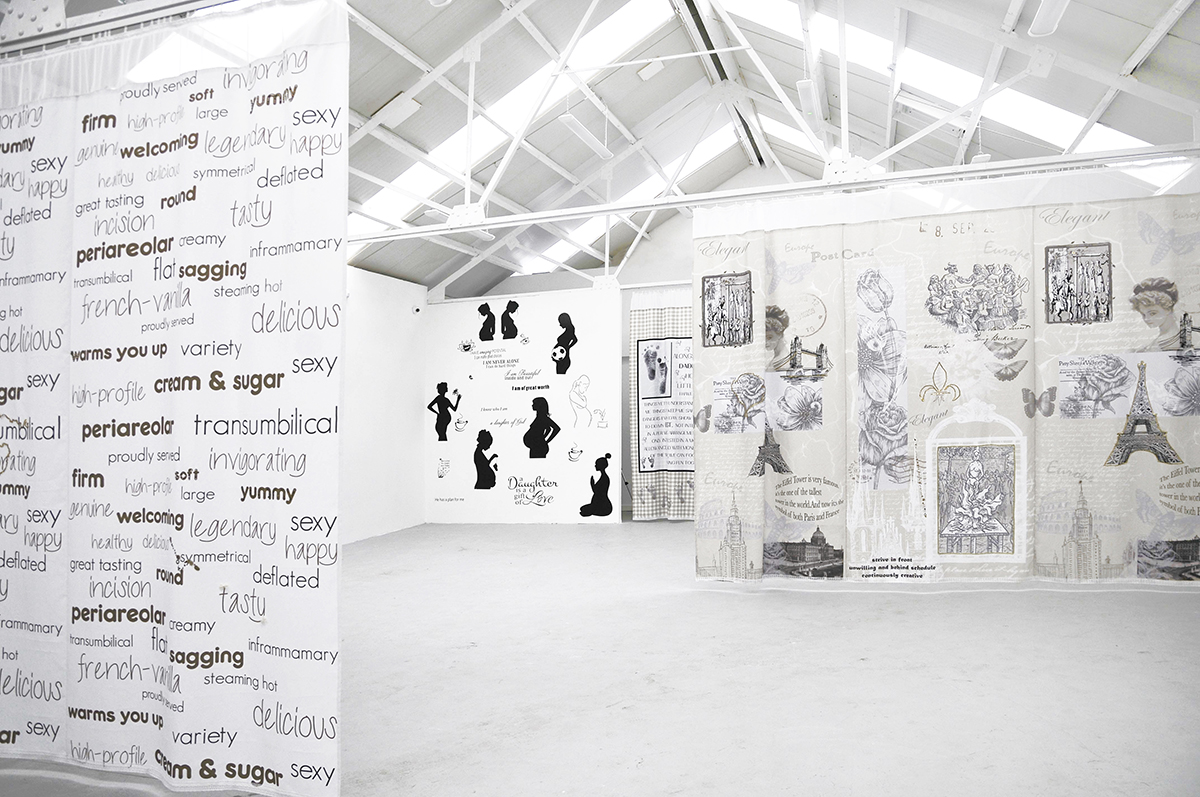 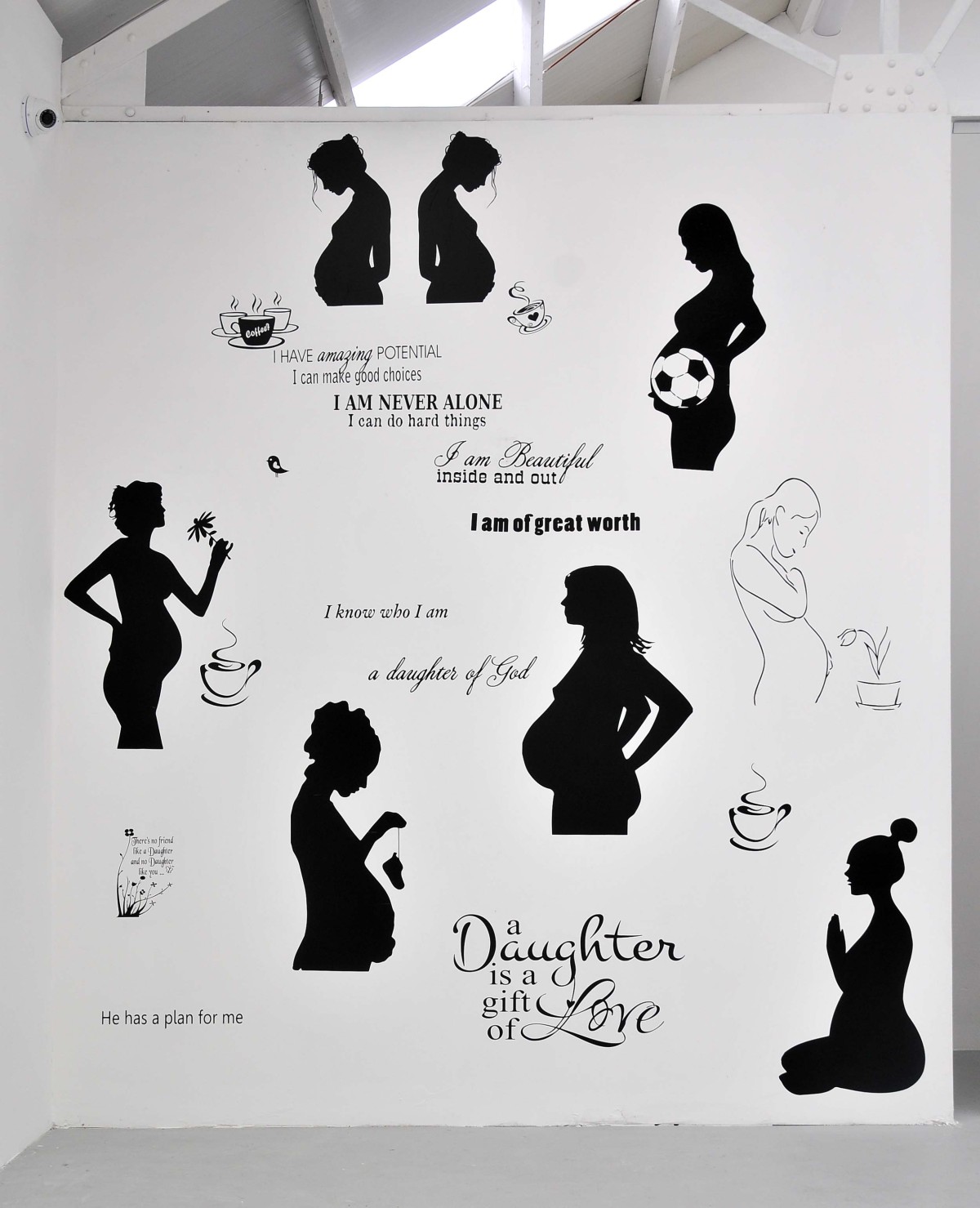 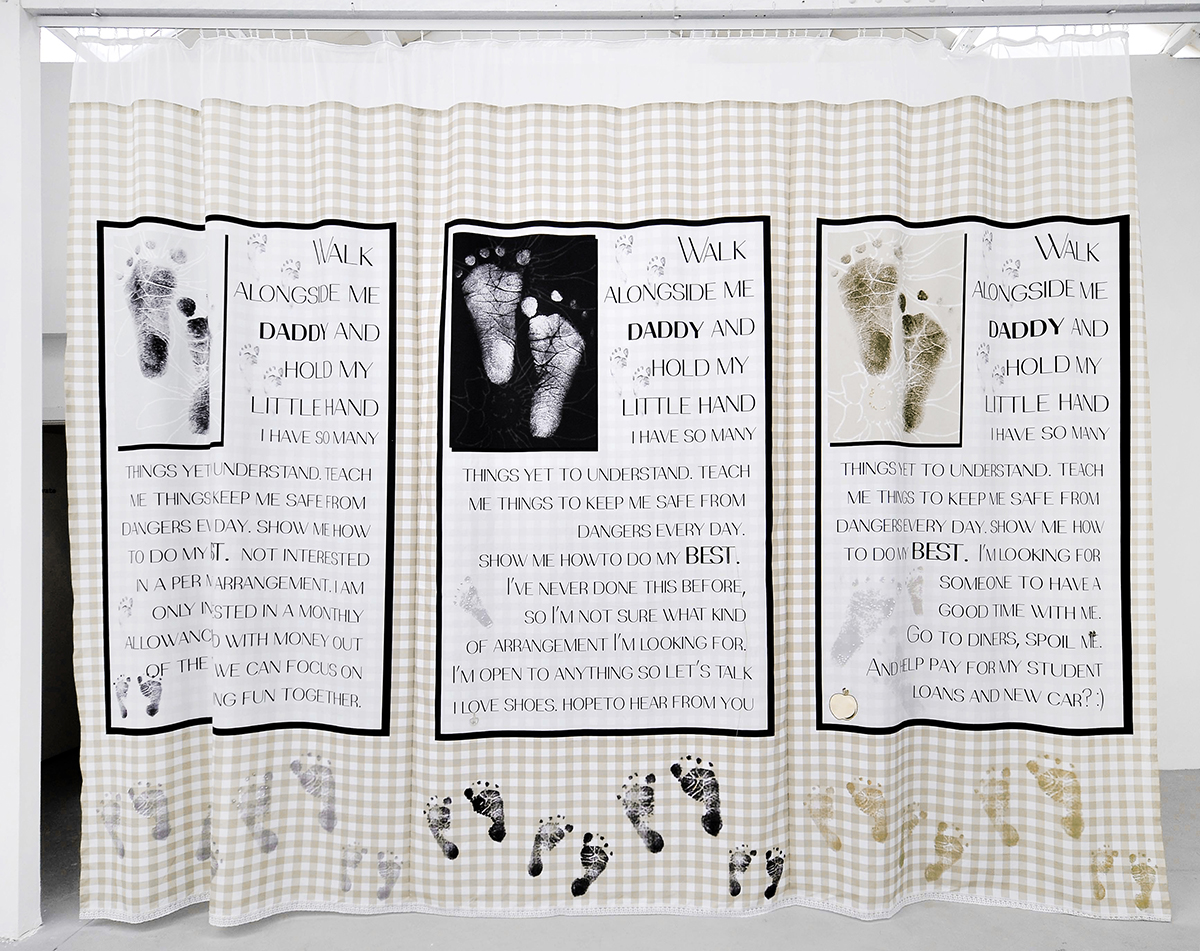 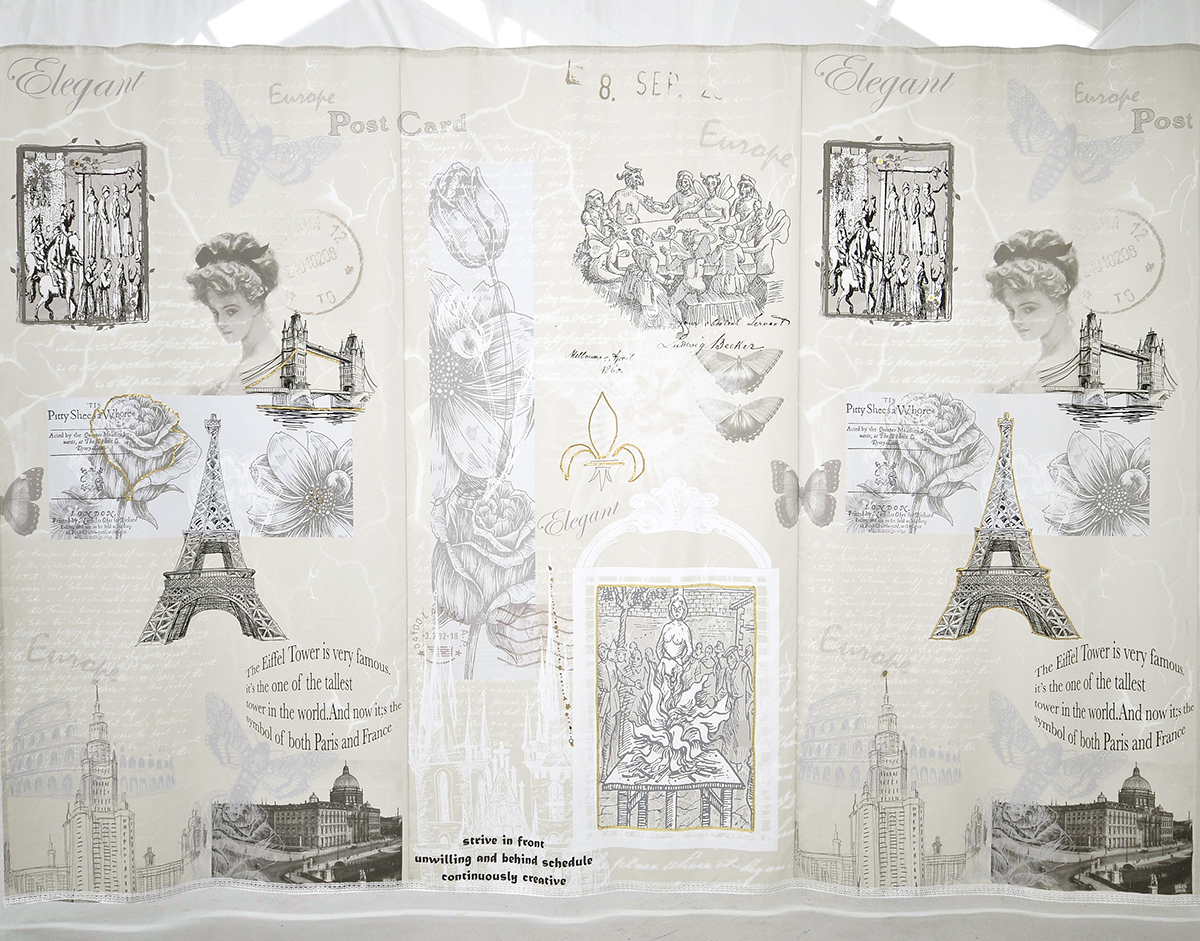 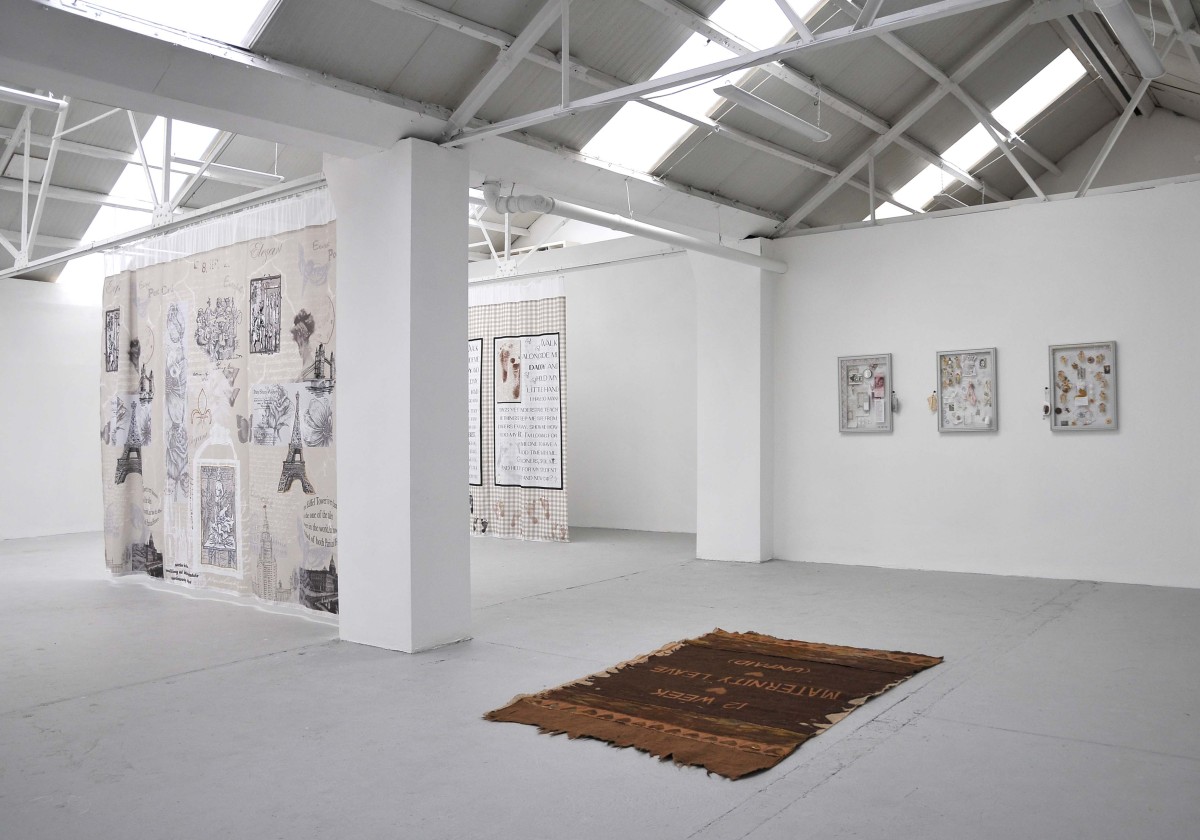 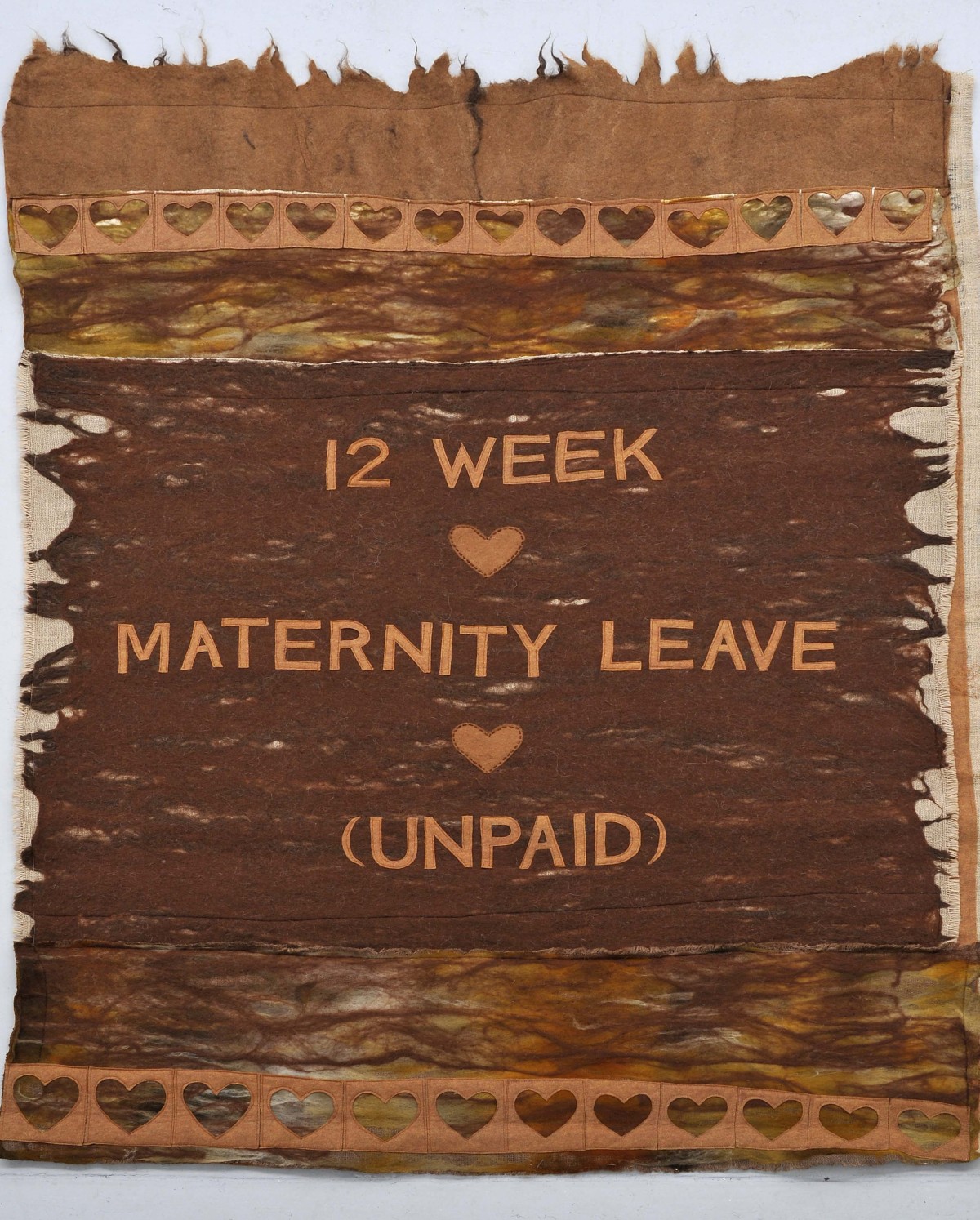 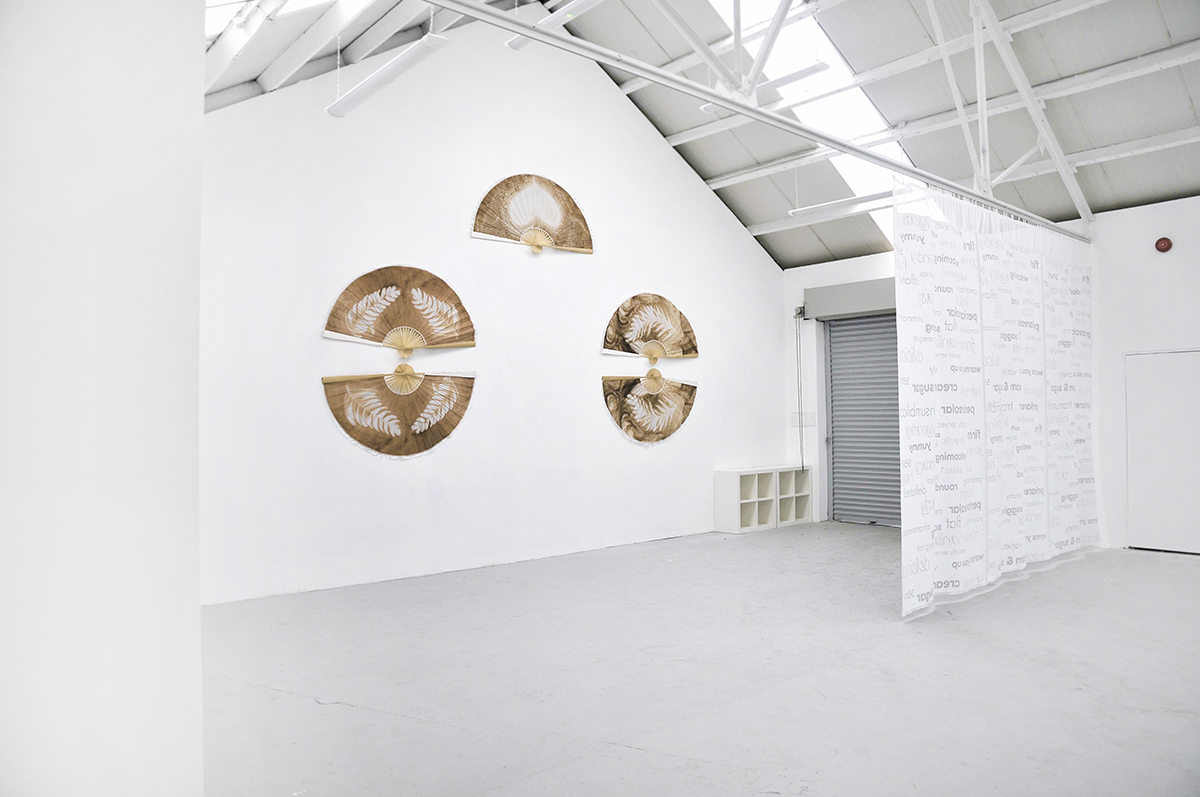 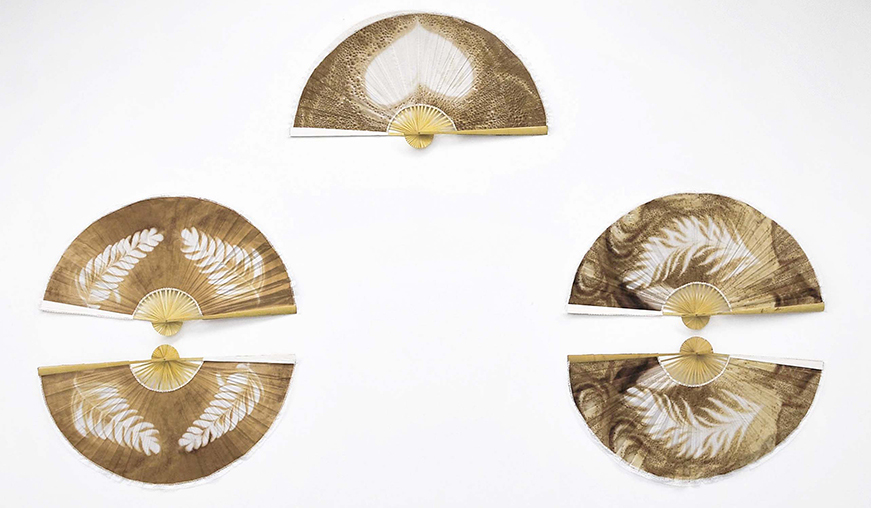 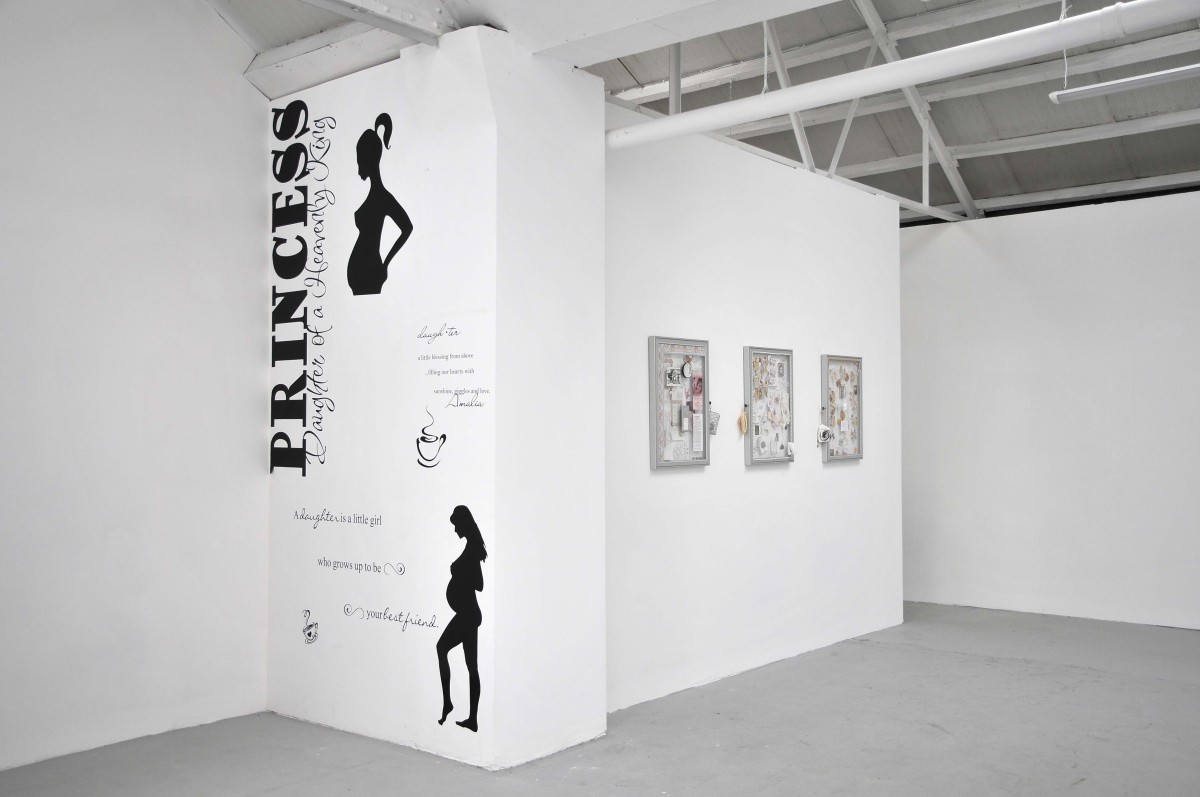 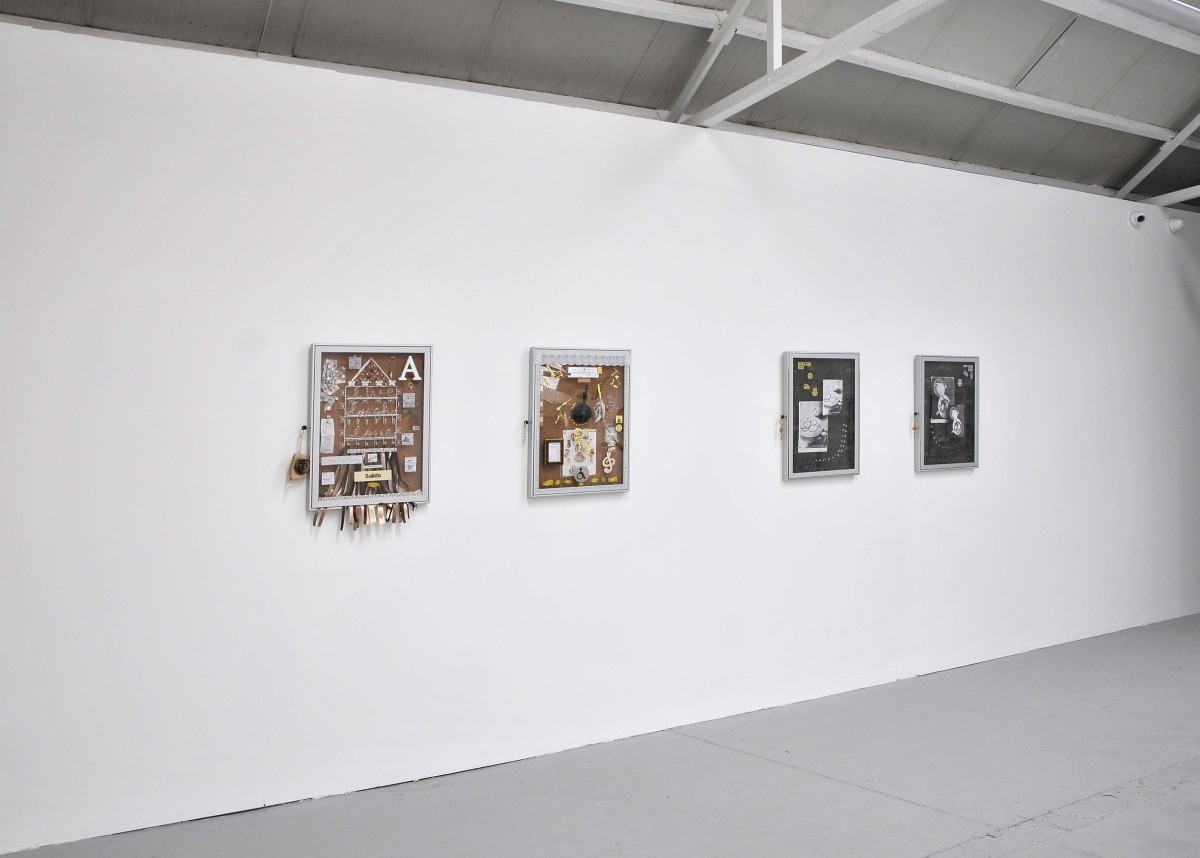 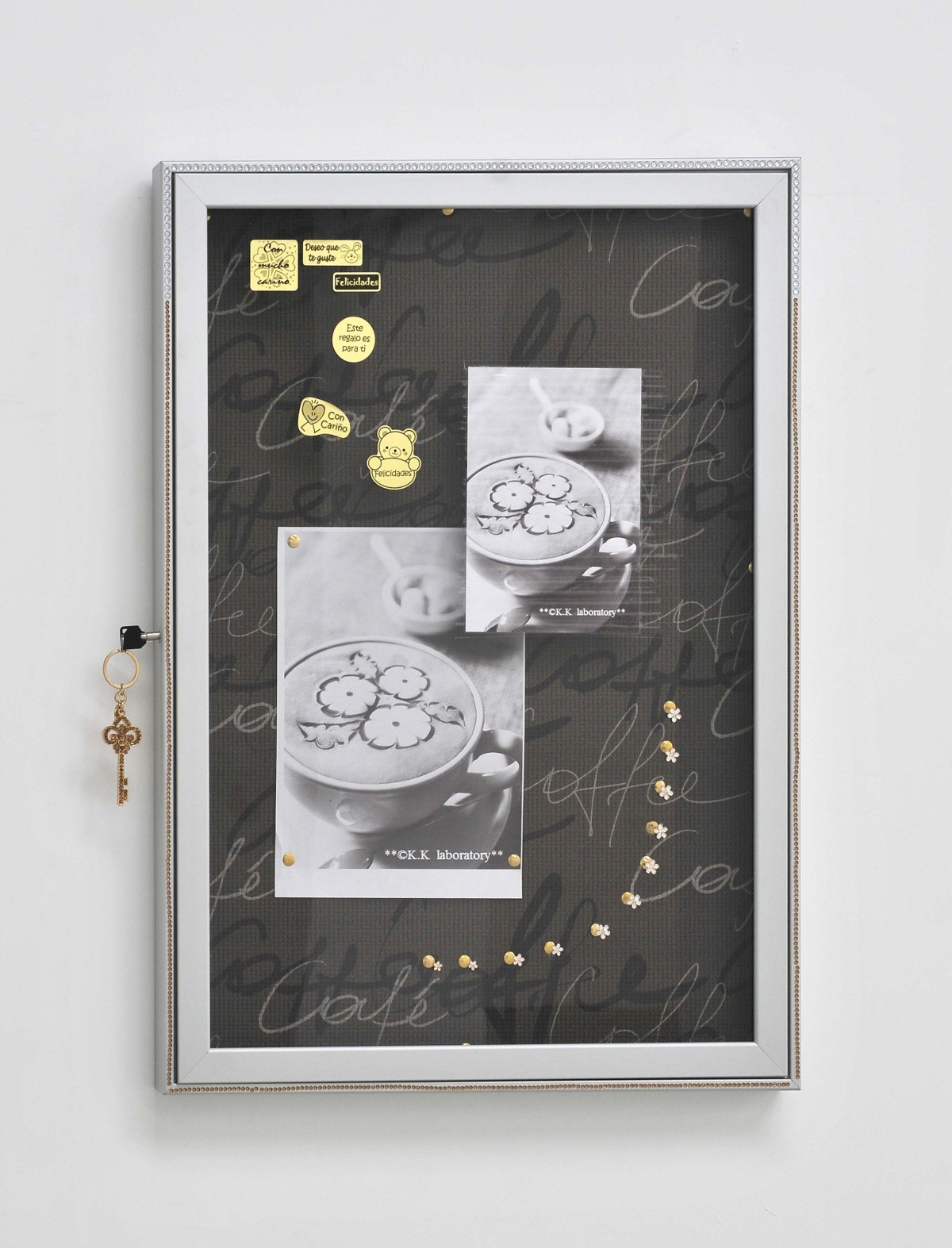 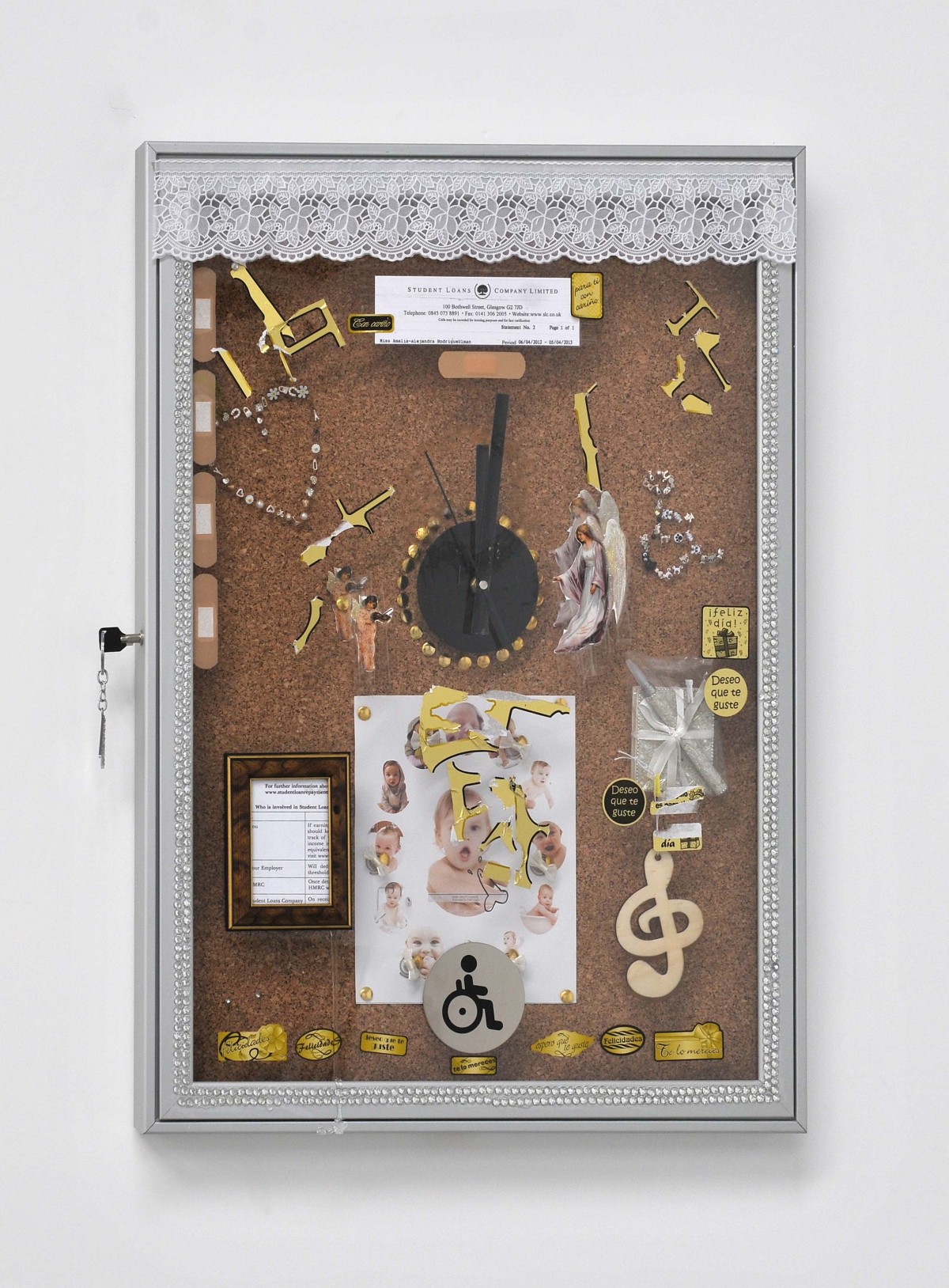 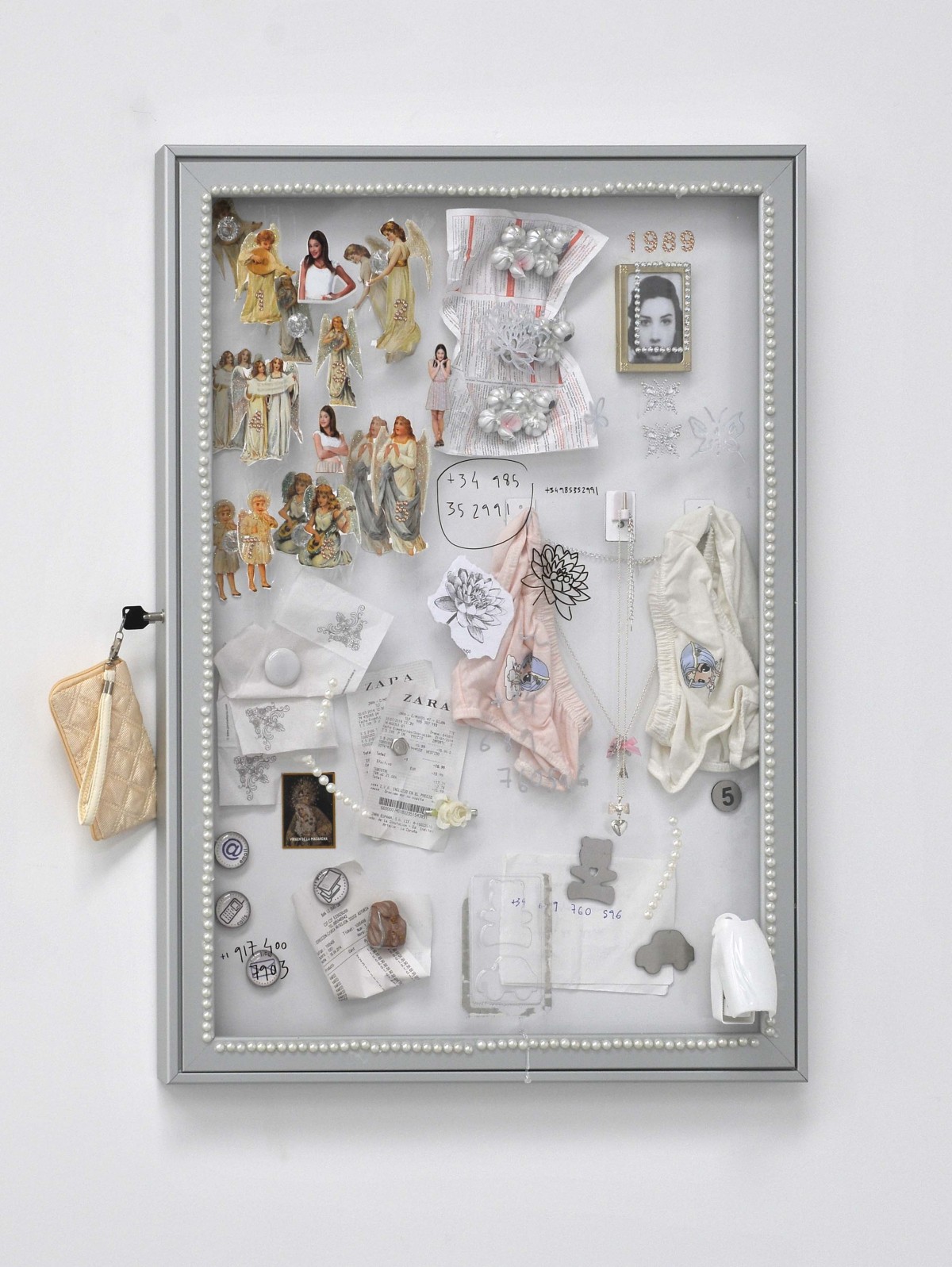 In Baby Footprints Crow’s Feet, Ulman scrutinises the body as object, investment, and factory of procreation. Presented here through her middlebrow aesthetic, autobiographical accounts are offered, personal afflictions relived and laid bare, and hope pondered. Beauty and its inherent anxieties and insecurities are considered. Motherhood and the role of the female in the contemporary society and setting of capitalist accumulation is yielded and made acutely aware for an onlooking audience. Here, hierarchies, power relations, love, and empathy ensue and become all too apparent.

Through Ulman’s gaze, we are invited into and through her world as voyeurists and ultimately become part of her ever enveloping personal journey and (hi)story.

Amalia Ulman (b. 1989) lives and works between Los Angeles, USA and Gijon, Spain. She graduated from the Central Saint Martins School of Art and Design, London in 2011. Recent solo exhibtions include Used &amp; New, ltd los angeles, Delicious Works, Smart Objects, Los Angeles, andPromise a Future, Marbriers4, Geneva. She has recently featured in a group exhibition entitled The St. Petersburg Paradox, The Swiss Institute, New York. She is also one of the panel members of 89+ curated by Hans Ulrich Obrist and Simon Castets.

All images courtesy the gallery.