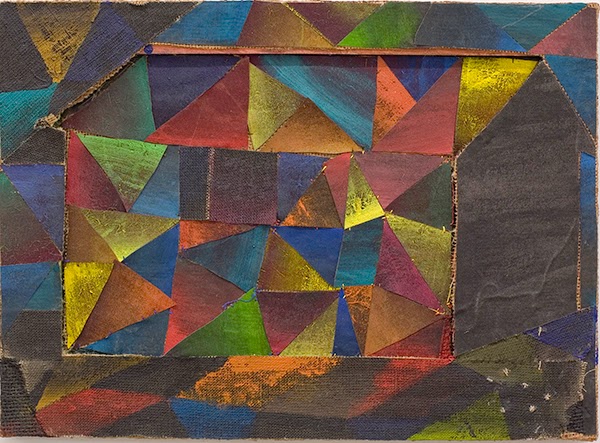 If we want things to stay as they are, things will have to change
A painting by Mark Swords
Exhibited in the Kevin Kavanagh Gallery’s Building Sights