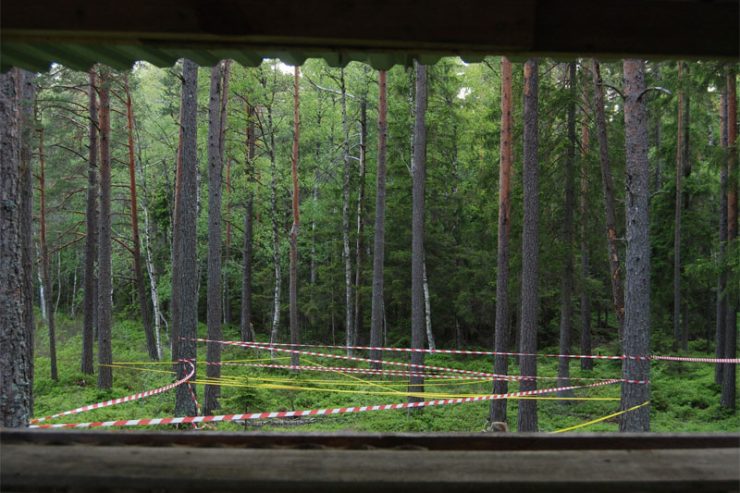 The title of the exhibition curated by Mary Conlon refers to an experiment conducted on the moon in 1971 to demonstrate Galileo’s counter intuitive assertion that without air resistance all objects fall at the same speed. But the words hammer and feather also suggests sets of oppositions beyond light and heavy, such as light and dark, natural and manufactured or organic and mineral, which might also be invalidated by physical laws, gravitational or otherwise. Variations around titles and artworks is a recurring theme of the… Read More » 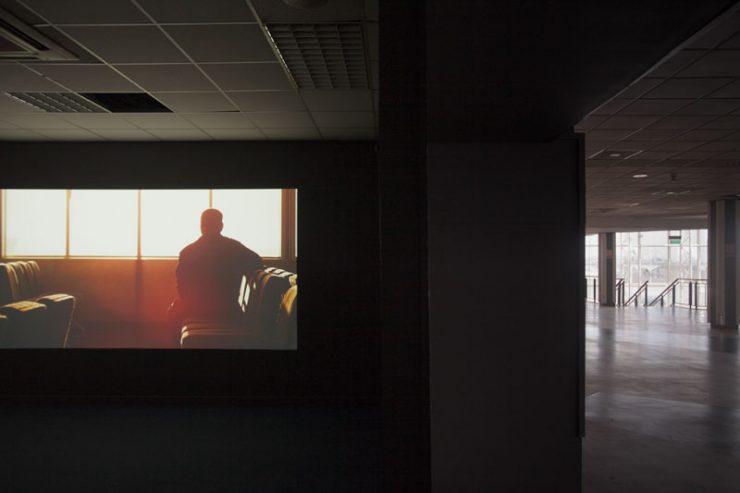 ‘An art and music festival that will leave you questioning your next destination‘ The undisguised commercialism of the slogan heralding the website of Terminal Convention – an event compounding art fair, farmer market, music festival, art exhibition and symposium – announces an open if somewhat facetious approach to the relationship between artistic ambitions and mercantile activities, a perspective re-asserted in the opening paragraph of the symposium presentation‘art is now a commodity like any other’. This positioning toward the market is developed in essays published in… Read More » 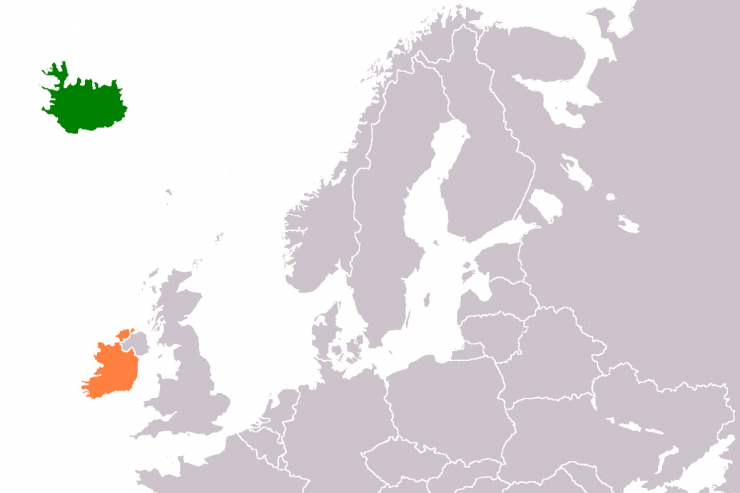 Not long ago, much fun was made of the comparison between the names and economic fates of Ireland and Iceland. It is possible, however, to extend the parallels between the two countries further, which can also reveal telling contrasts. Beyond names, geography and spectacular economic growth dependent on inflated financial and construction sectors, the two islands have also, in defiance to what the establishment was urging them to do, voted No to a recent referendum; the first Lisbon treaty for Ireland, the Icesave terms… Read More »